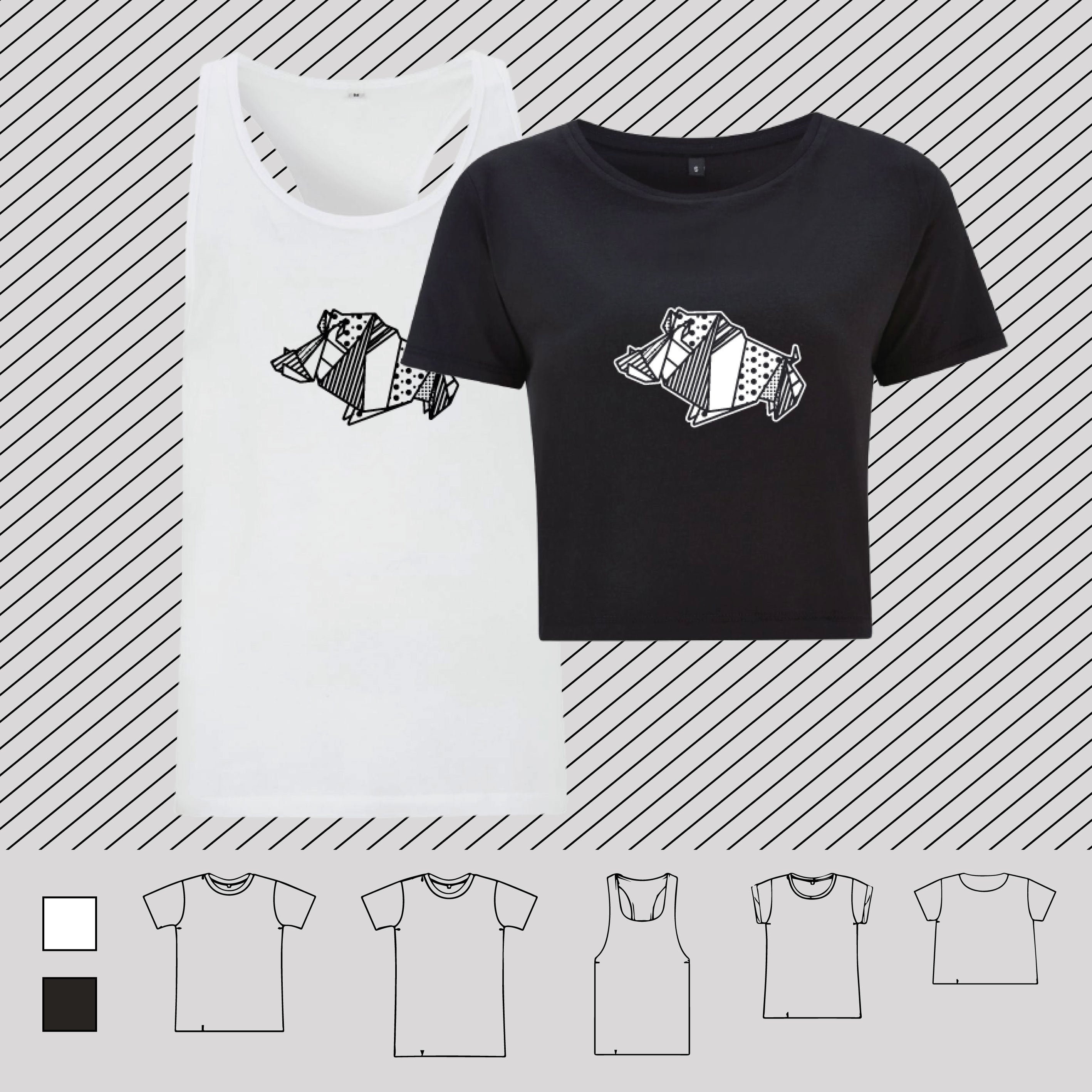 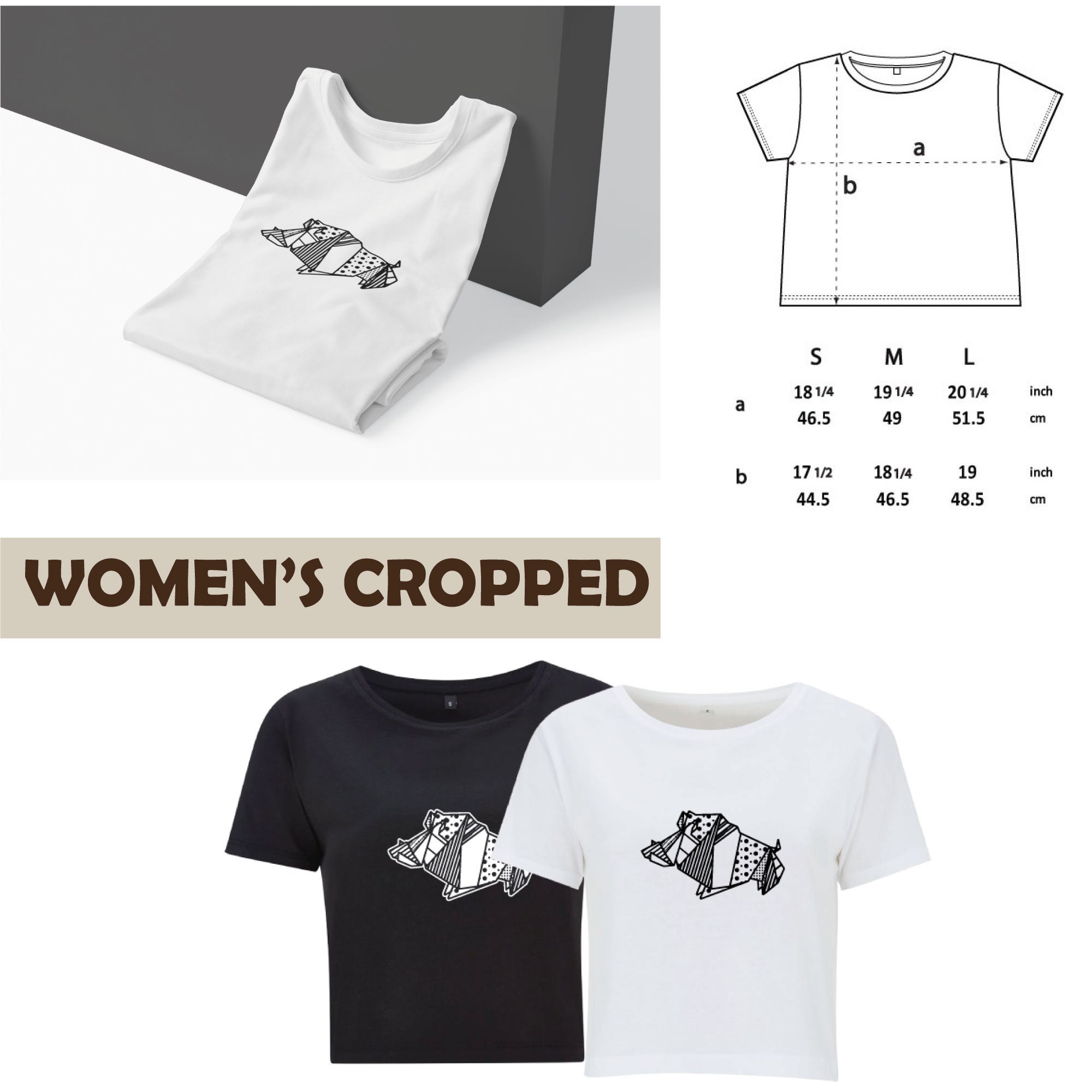 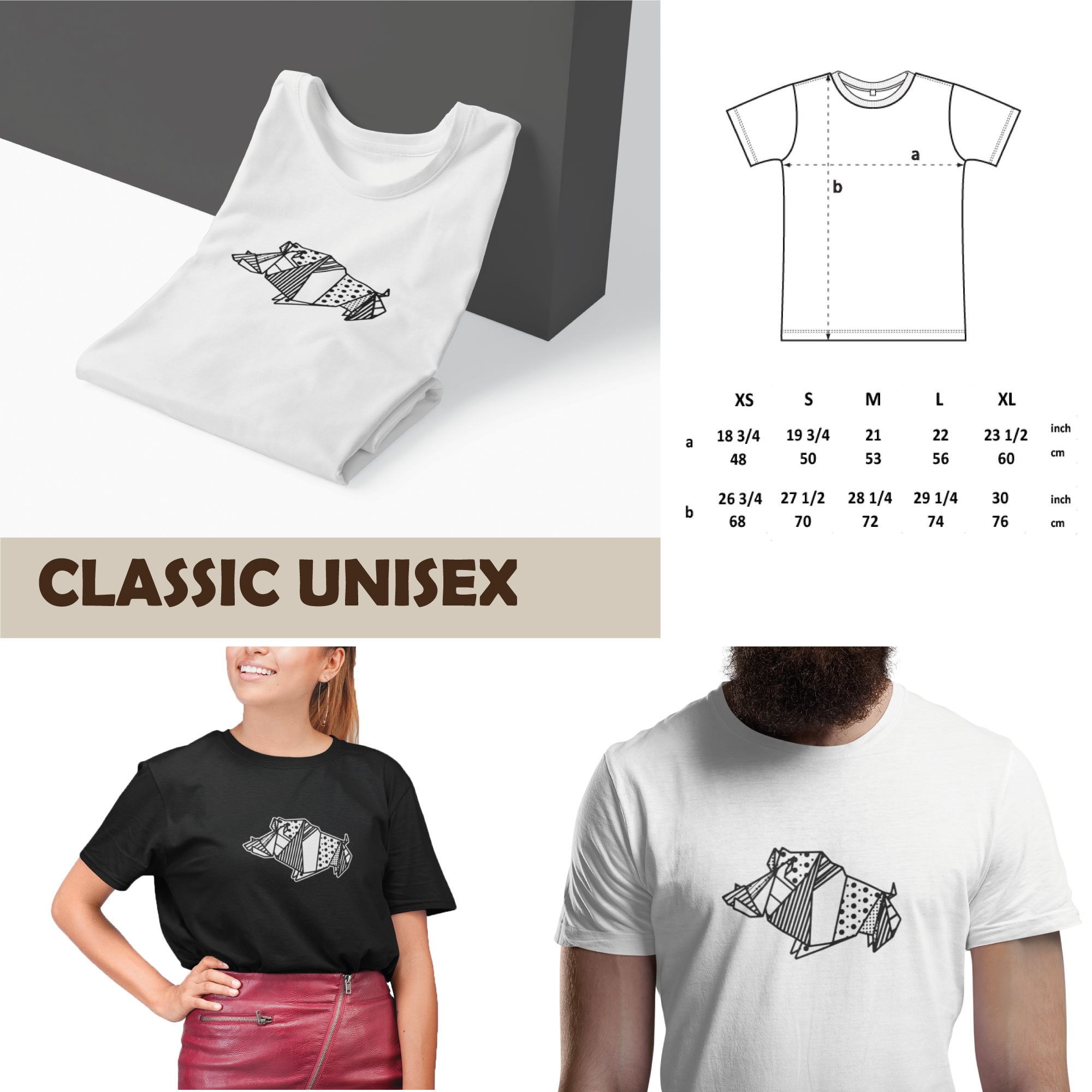 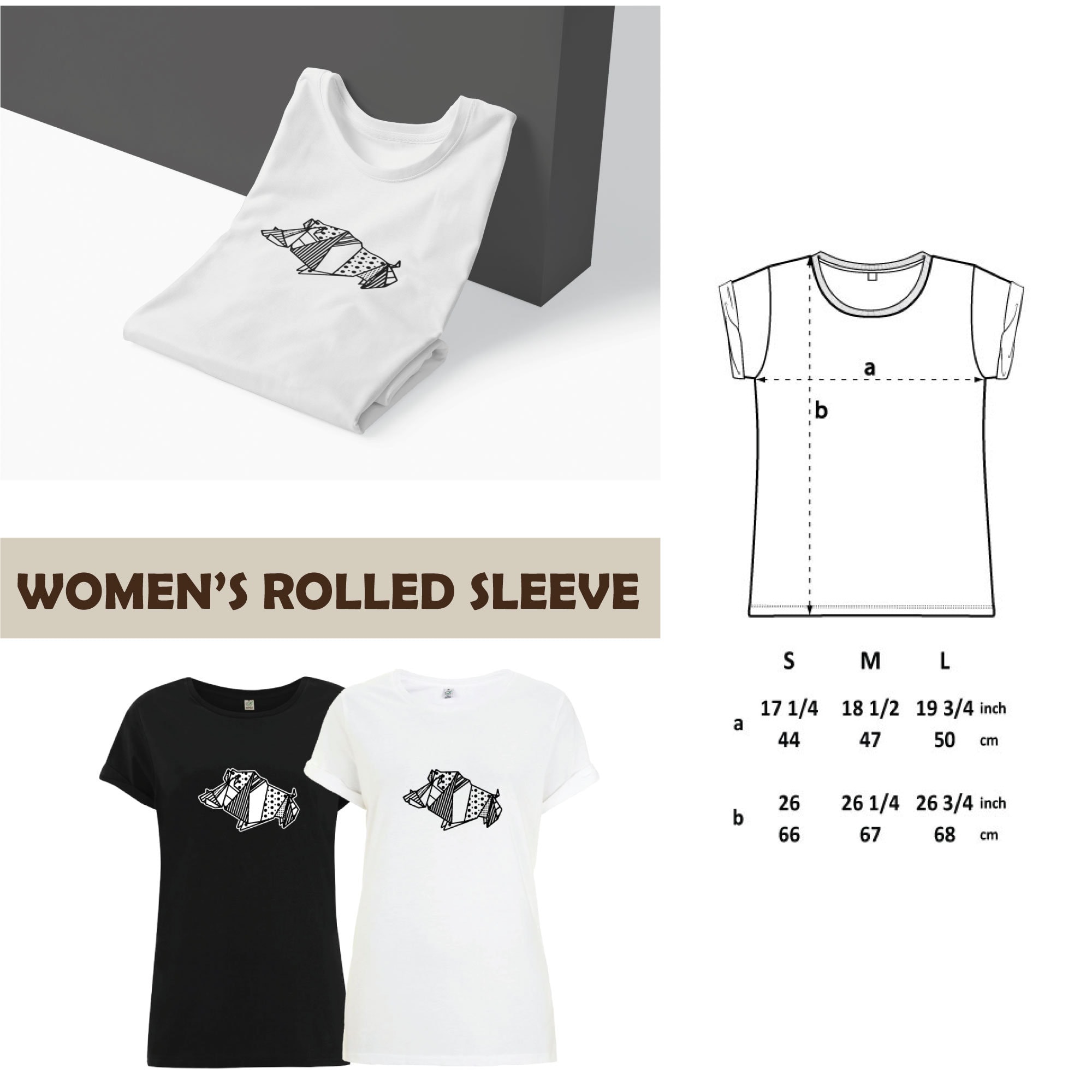 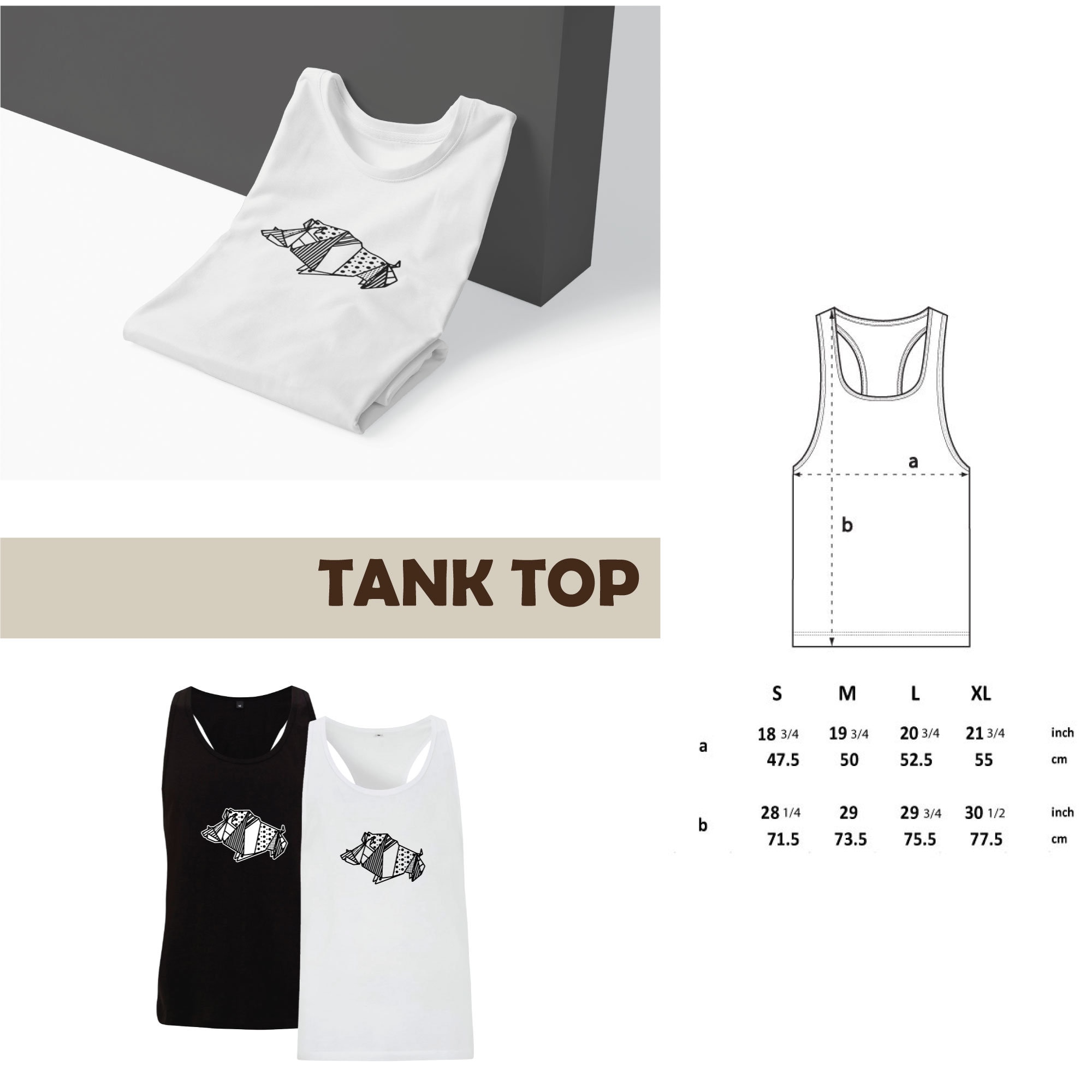 The boar is an artiodactyl mammal, of the suidae family.
It has always been considered a coveted prey for its meat and its strength in defending itself. It is often the protagonist in the mythology of many peoples, only since the twentieth century has ceased to be a source of food of great importance for man as it has been replaced by the pig.
Boars communicate with each other through a wide range of sounds, which include a series of grunts at various frequencies, as well as cries and roars which can have the function of communicating their belonging to a group or their availability to mate and fight.
Boars are known for their aggressive temperament: if taken unawares or cornered, in fact, these animals, when cornered, in fact, these animals, even if wounded or debilitated, attack without thinking twice, fighting hard and being very dangerous.

I gladly accept returns and exchanges

Ship items back to me within: 30 days of delivery

But please contact me if you have any problems with your order.

The following items can't be returned or exchanged

Because of the nature of these items, unless they arrive damaged or defective, I can't accept returns for:

0 items in your cart